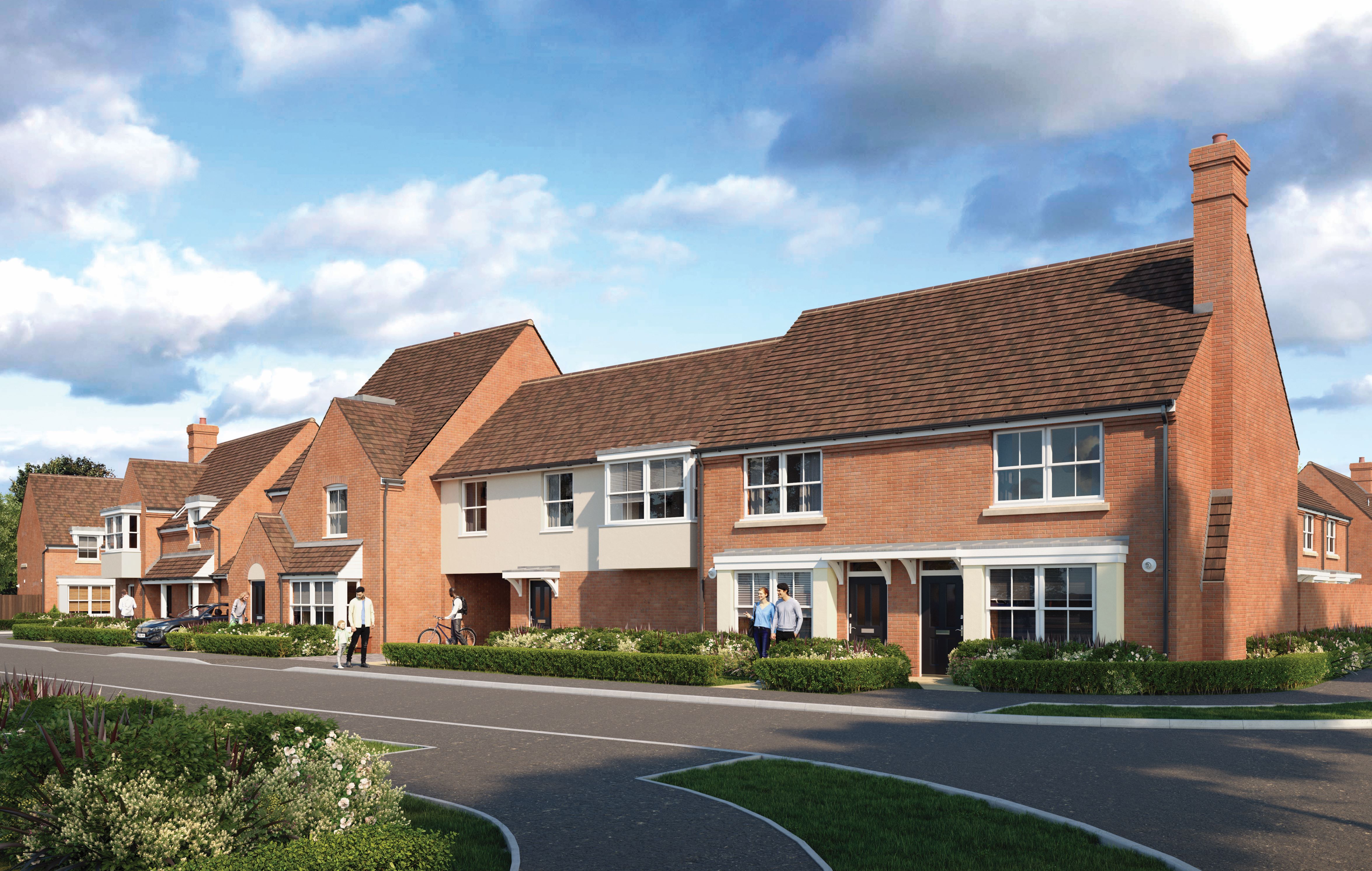 A new housing development at Kings Hill in West Malling is now open to visitors, as Bellway is building 70 private new homes at Lysander Fields, in the latest stage of the former RAF West Malling site’s regeneration.

Construction work at Lysander Fields is already underway and the first houses are due to be completed by Summer 2021.

Mark Harrop, Sales Director for Bellway Kent, said: “Lysander Fields is now officially open, and we are receiving a high level of interest and enquiries from prospective buyers looking to reserve a new home on the development. Visitors are welcomed on an appointment-only basis in-line with current Covid safety measures.

“We have had a long-standing involvement with the Kings Hill project. Buyers at Lysander Fields will enjoy an attractive semi-rural setting and benefit from the wide range of amenities which have been established as part of this growing community over the past 30 years.

“Construction work is progressing on our three-bedroom Cork showhome, which we will be opening to visitors in Spring next year. In the meantime, I would encourage anyone interested in finding out more about the homes at Lysander Fields to make an appointment to visit our sales and marketing suite.”

Located on the site of the former RAF West Malling, Kings Hill has been in development since 1990. In that time, more than 3,500 new homes have been built, as well as one million sq ft of commercial floorspace, three new schools and 23 shops.

Lysander Fields forms part of the latest phase of development at Kings Hill. In homage to the site’s aviation heritage, Bellway has named its development after the Westland Lysander, a British aircraft which flew from the airfield during the Second World War.