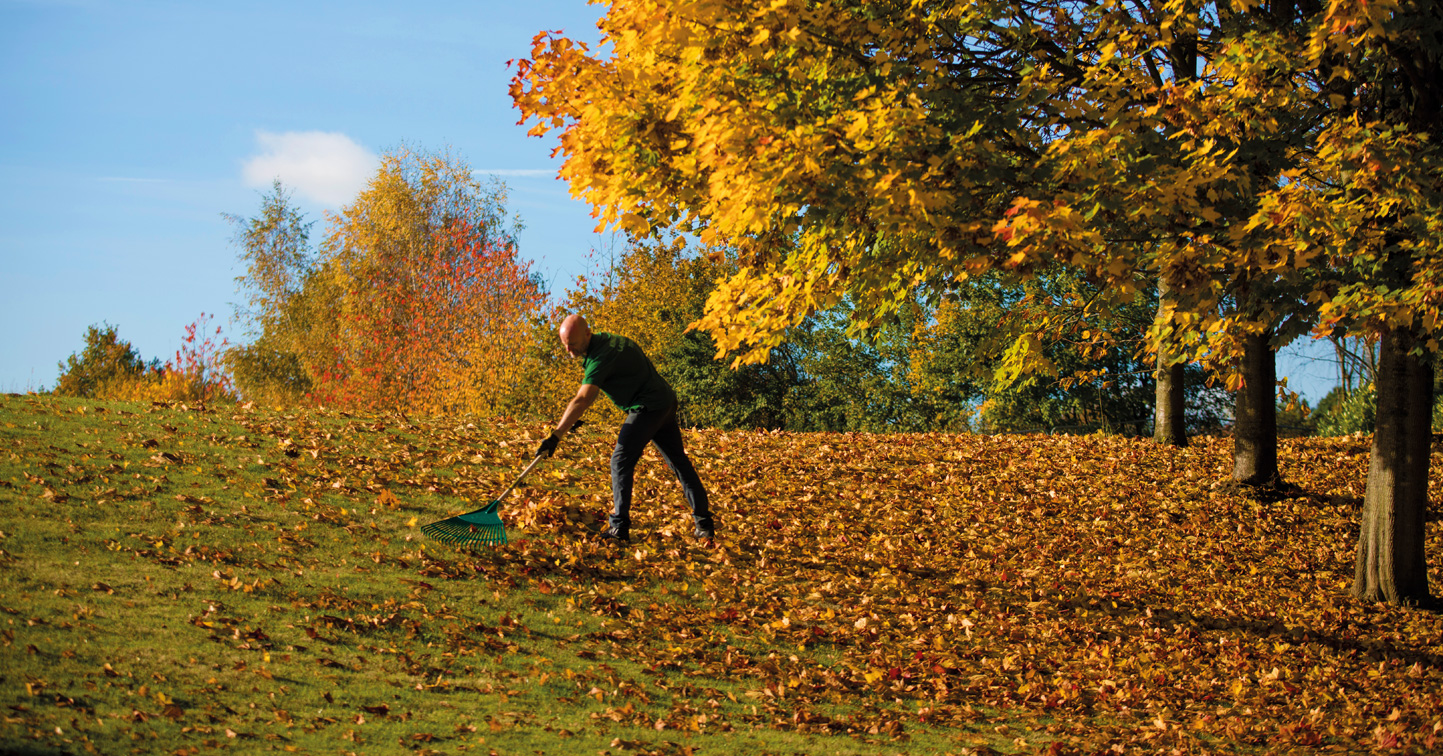 Around 46 acres have been given over to Warren Woods, which include areas of ancient woodland dating back to Anglo Saxon times and which once gave cover to the deer and wild boar hunted by kings, princes and noblemen. Now, this wood is criss-crossed with nature trails and tracks for everyone to enjoy.

View Warren Woods and other Nature Parks on our interactive map

WHERE HAVE ALL THE LEAVES GONE?

Liberty has planted more than 7,000 trees throughout Kings Hill and countless wild and cultivated shrubs, perennials and bulbs in a careful re-greening of the development. The new landscape corridors link with the woodland and Kentish orchards surrounding Kings Hill and provide attractive routes used by a wide range of birds, other small mammals and invertebrates, as well as the residents and business users of Kings Hill. Pockets of poppies, cornflowers and other wild flowers grow around the greenways, footpaths, cycle tracks and the business park, creating seasonal splashes of colour and providing excellent habitat for butterflies, bees and other insects.

Nature sometimes needs a helping hand to look its best and, throughout the Autumn, tons of leaves and green waste are collected every day and sent to be recycled at a local composter. 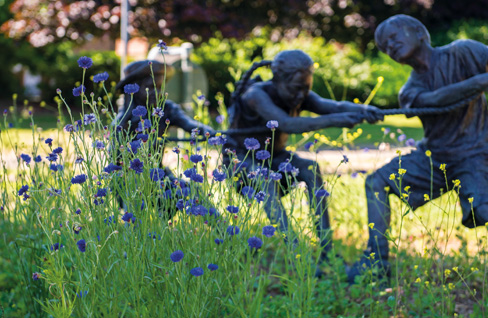 Cornflowers in bloom decorate ‘A Tug of War’ along Discovery Drive. 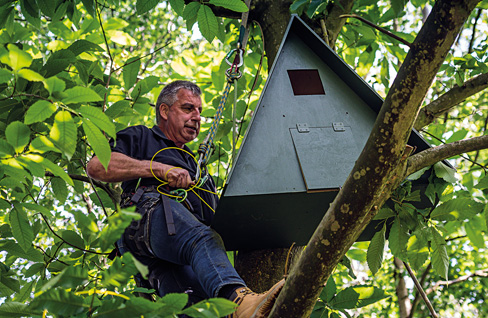 This not-for-profit company – with two residents as directors – oversees the upkeep of the landscaping in the residential neighbourhoods, together with community assets like play areas, greenways and village greens.

There are 2 Directors for Kings Hill Residential Estate Management Company Limited, appointed by the residents, Deb Petty and John West. During April, May and June the Directors are available to meet with residents to discuss queries and other matters relating to KHREMCL. The dates for these surgeries are:

The meetings can take place face to face or virtually. If you would like to meet the Directors, please contact them via enquiries@kingshillmanagement.com or contact the Directors at John West | john@westjj.net Deborah Petty | deb@khremc.com

See ‘Other Related’ below to view/download the KHREM newsletter 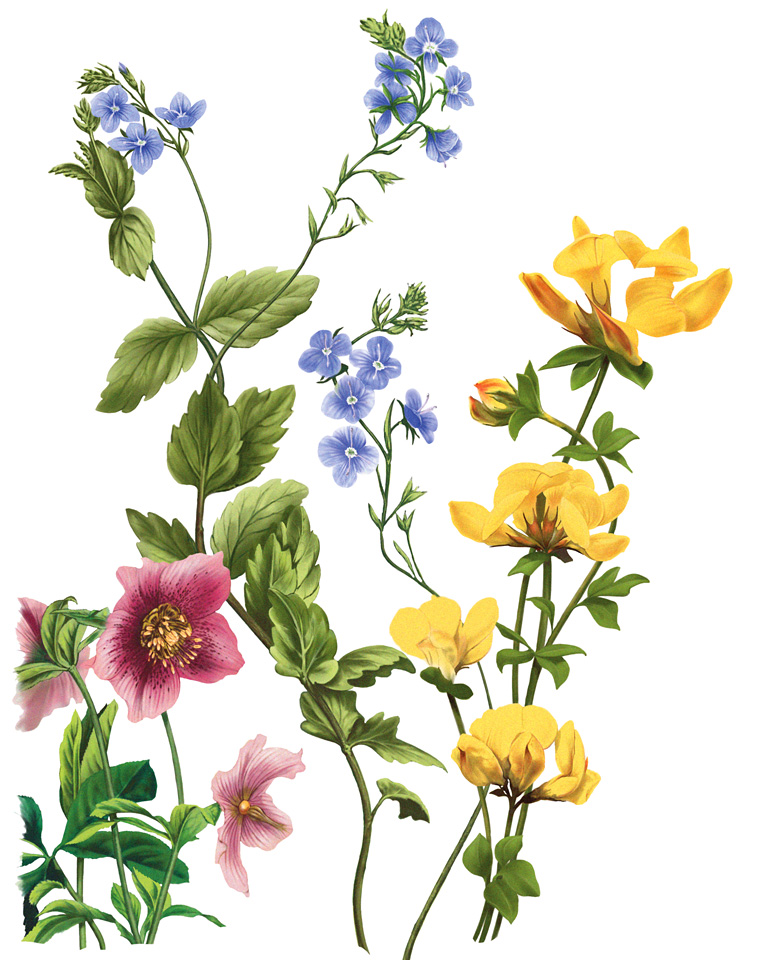 The verdant spaces are brought alive by their wildlife. For example, when Kings Hill’s conservation experts were concerned that colonies of hazel dormice might be disturbed by increased human activity, to help them cross the road safely, a special bridge, high above the traffic, was built providing a link between existing oak trees.

A winter refuge for bats has been created from a World War II concrete pill box which has been converted into a bat hibernaculum for the pipistrelle and brown long eared bats. There is also a refuge to help protect wildlife, which is also home to skylarks and some rare plants including bee and pyramidal orchids.

Rarer breeds like Leisler’s bats and Myotis (mouse eared) bats have also been visitors to the nature park, and a pair of peregrine falcons have been known to nest in the Bofors Tower.

Liberty’s commitment to its residents, tenants and the environment has not only reconnected Kings Hill to its centuries-old natural history. It has built upon this legacy to create a modern garden village where today’s inheritors of the hill can live, breathe and work more easily.

For Kings Hill, it’s as natural as an English oak’s life cycle: its ancient past, its heroic modern history, and the green shoots of its future. 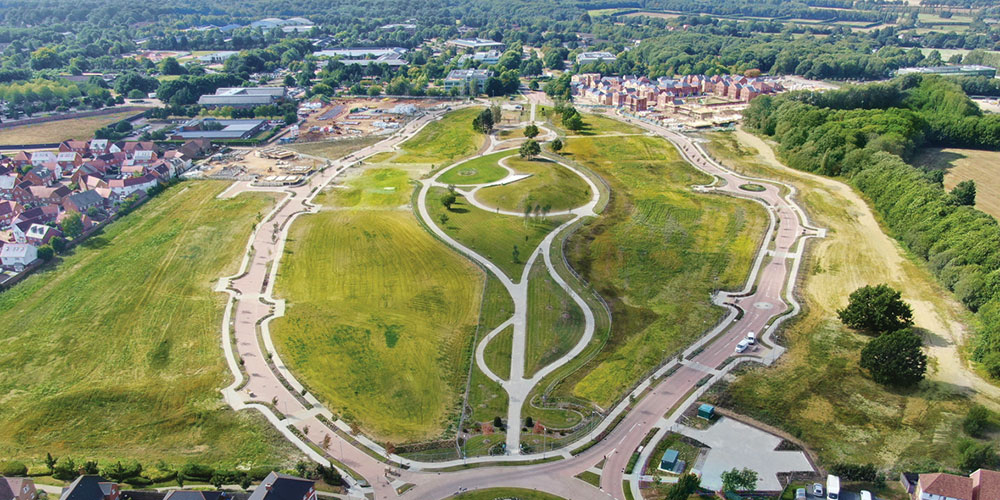 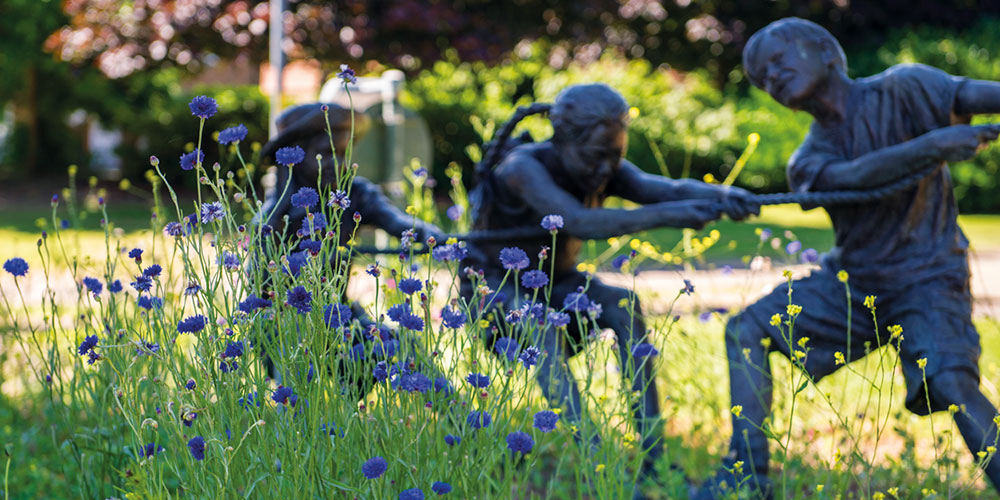